However, the interesting thing is that despite not being named in the list, PubG Mobile and Zoom apps are quite in trend. In fact, after seeing the list, a large number of people are asking the question why when so many popular apps have been banned, why were these two apps abandoned.
118 Popular Chinese apps have been banned in India on Monday. It includes many famous apps including TicketTock to UC Browser, Helo App and Shareit which had crores of users in India.
જોવા કઈ એપ્લીકશન બંધ કરી તે 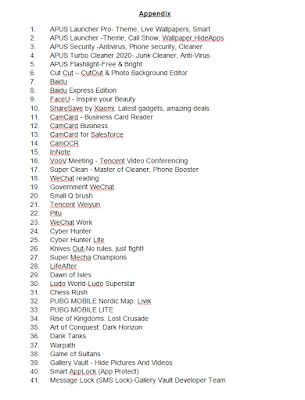 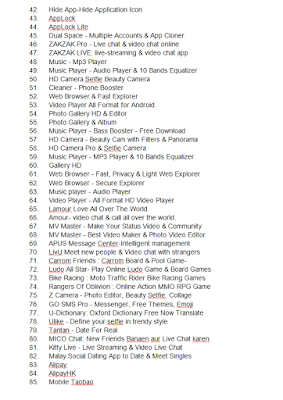 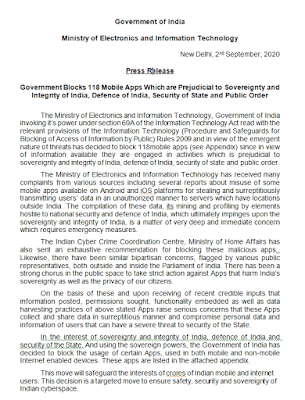 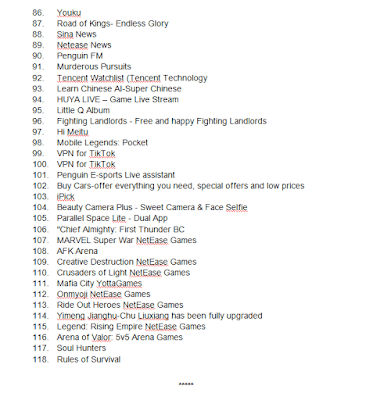 Is PubG really a Chinese app?
PubU (PlayerUnknown’s Battlegrounds) is a popular action game. It is made by the subsidiary company of Bluehole, the video game company of South Korea. It is inspired by the 2000 Japanese film Battle Royale